​A former Architect and Krav Maga martial artist, Arazou speaks various languages and has studied as an actor in both London and LA.

Arazou's journey ventured via the realm of TV and Presenting, where she pitched formats and fronted shows on some of the biggest broadcasters in the UK including the BBC, ITV and Channel 4. She soon however discovered her connection with the world of Film and began landing roles in Feature Films and TV dramas across the industries major platforms.

As a screenwriter, Arazou focuses on stories based on female driven narratives, with the emphasis on telling tales untold. 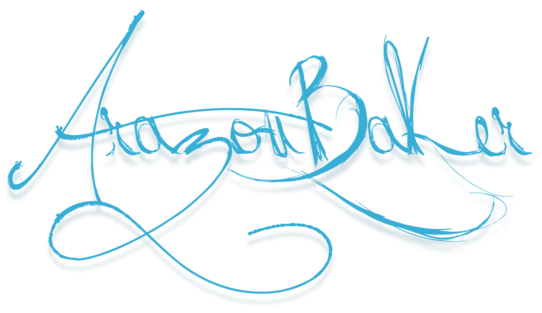